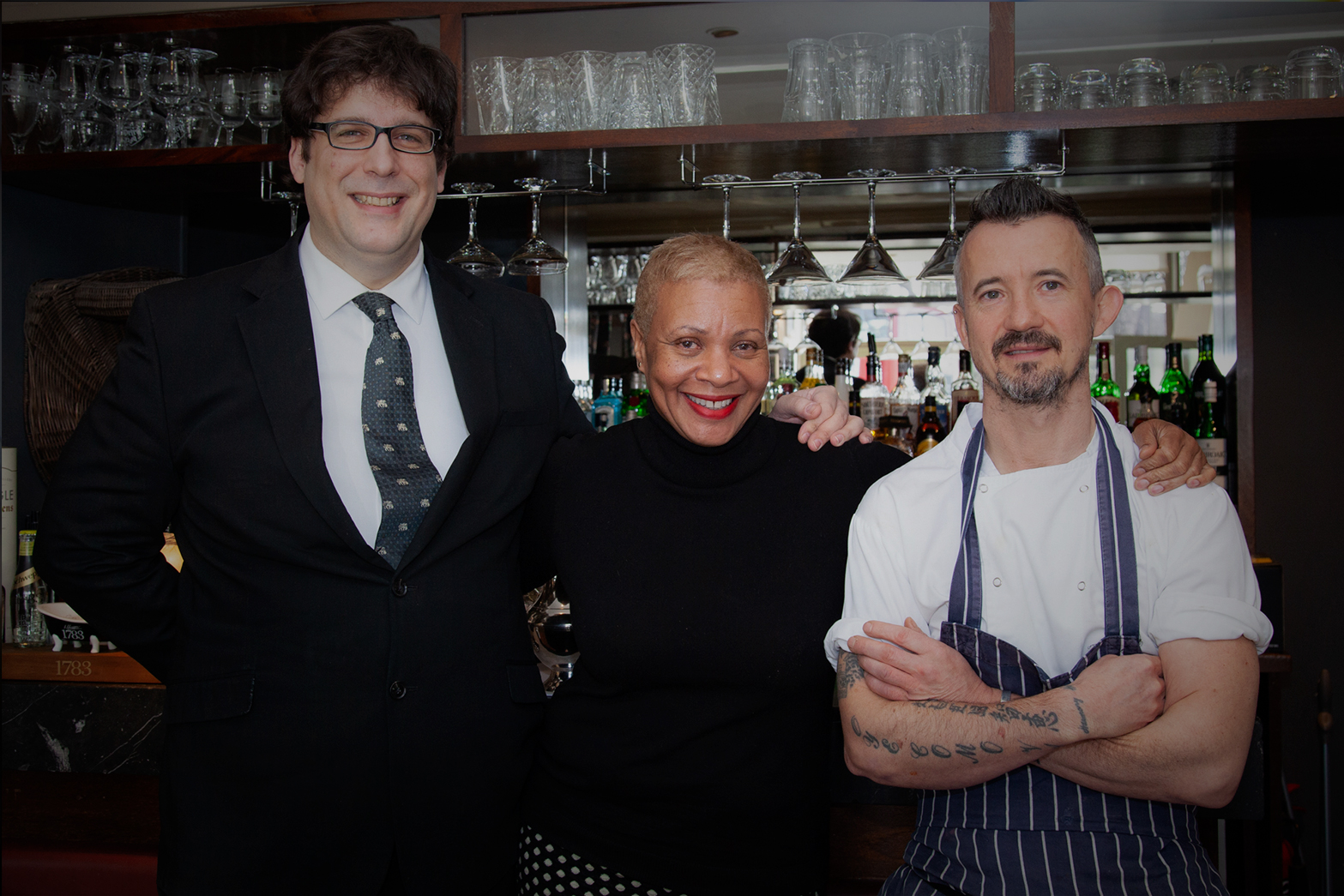 Does your company need our services?

Understanding of your requirement is to appoint a specialist hospitality consultancy to develop a plan to create a new concept for a restaurant of a modern European influence with bar and events facility.

Led by Donna Thompson Smith & Marco Cristaldi, this team has the capabilities to enhance the ability to deliver a conceptual menu, day to day operational & technical facility requirements, all of which will be provided as part of the new organisation. The proposed services will not only cover estimated time input but will include attending necessary meetings, hands on training & general support. It is aimed at enhancing the ability to design, build and implement the concept dining facilities requirements that will be provided as part of the project.

Donna has appointed Marc Wainwright as executive chef, a decision Donna says came easily, given Wainwright’s passion for French cuisine combined with a penchant for Asian, Japanese, Italian and Nordic ingredients, which ensure Le Vacherin’s menus continue to evolve and excite. Born and bred in the leafy district of Chiswick, Wainwright has been part of the team at Le Vacherin for more than 10 years, helping the restaurant win its second AA Rosette and maintaining two forks and two spoons in the Michelin Guide for many years. Wainwright’s celebratory menus and leisurely French Sunday lunches have garnered considerable praise from national newspapers and restaurant guides; indeed Zagat ranked Le Vacherin as one of London’s best French bistros, and Square Meal proclaimed it one of the best restaurants in West London.

As with many other chefs of his calibre, Wainwright is self-taught: following a stint at the Carluccio’s Group to learn the financial side of hospitality, he immersed himself in the cookery books of “the founding fathers” including Pierre Koffmann, Marco Pierre White and Thomas Keller, developing a unique style that pays homage to the classics but embraces the ever-changing innovation of the international scene.

Donna Thompson Smith & Marco Cristaldi are both project managers, acting as a focal point to receive the requests and organise Le Vacherin group response. A third team leader will be chosen to interact with the day to day operations.

The restaurant will become a member of the Confrérie du Sabre d’Or, which will then be able to host Champagne & Sabrage black tie dinners, having also access to 15.000 unit database for marketing purposes.

Le Vacherin group Consultancies exists to solve the critical issues facing our clients, both large and small. Our unique approach is not only what differentiates us, but also what makes us successful. We provide a broad range of services and solutions to help organizations facilitate change, achieve their vision and optimize performance and productivity. We do work actively at your side taking pride in being field professionals, available to you 24 hours a day by mail or phone, showing up on site on a monthly basis, working on percentage or pre- arranged fixed fees. We feel successful only if you are, we take pride on our customers walking with their legs.

Looking to develop your business but not sure where to turn? Need help planning or executing your next project? Let us guide you. Any organization can move forward with small incremental changes, but building for the future in today’s rapidly evolving environment means taking bold chances and making insightful decisions.

We examine what organizations are doing to stay relevant and competitive in this fast-paced world, and which ones are doing it best. We then strategize using smart tools and global resources in order to understand the implications of every choice our clients can make. Get in touch to learn more about how this service can help you.

Does your company need our services? Message us today.